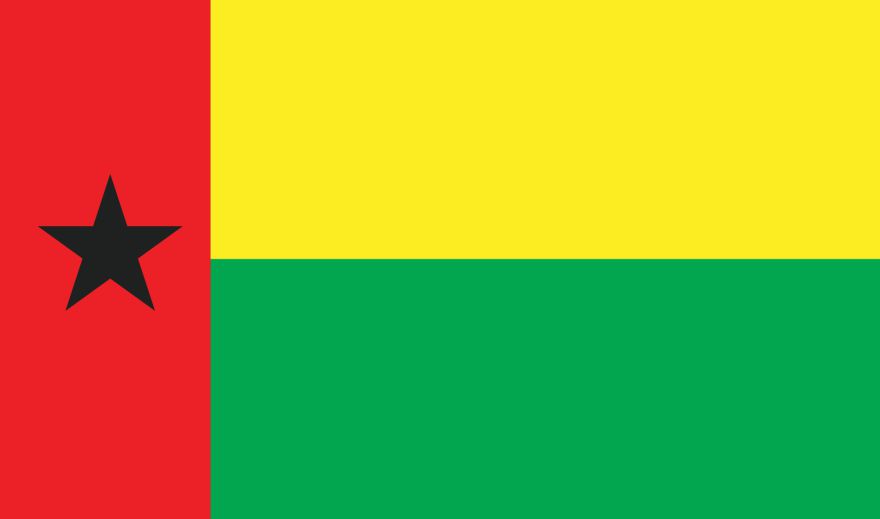 We contributed to the construction of the Bible School.

Another major project was the completion of a Christian radio station now broadcasting in the area with the highest population of Muslims.

Over the years, we were involved in training pastors, missionaries, evangelists, and teachers. One partner in this activity was the Master’s Bible School (MBS).