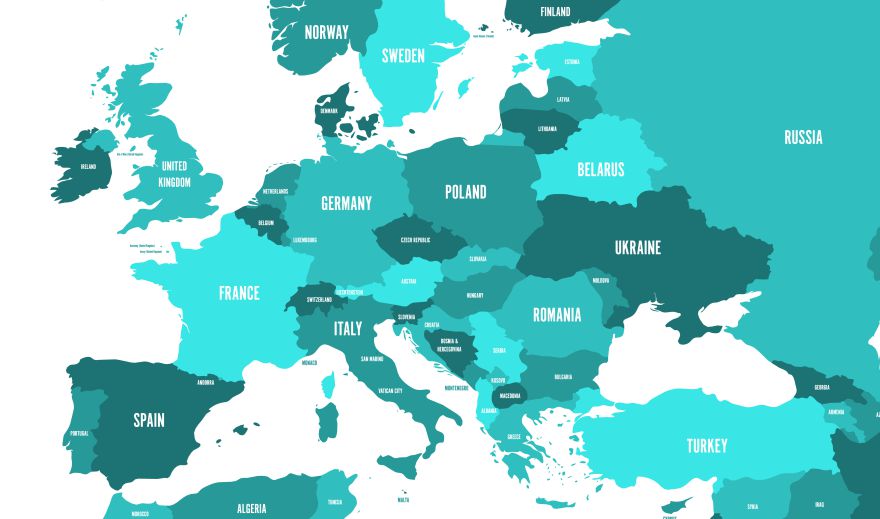 The area of Eastern Europe contains countries that were formerly dominated by the totalitarian communist regimes. Starting with the fall of communism , 1989 not only brought the religious freedom many had hoped for, but resulted also in further social and political instability characterized by nationalism, ethnic prejudice, bureaucratic tyranny, economic paralysis, religious fragmentation and increasingly widening economic gaps leading to poverty and despair, work migration and widespread corruption.

Y4K reached out and partnered with Christian workers and missionaries in the countries of Moldavia and Ukraine. Almost every year we teamed up with believers from Romania to distribute aid and provide logistic support to the communities of believers in Ukraine and Moldavia and supported their efforts of evangelism, youth camps, construction projects, and distribution of aid to those in need.

Y4K in Republic of Moldova

In 2008 God spoke to us to start working in the Republic of Moldova which is one of the poorest countries in Europe. This is a country that has a lot of corruption and government instability. Recently, unemployment increased which has caused even more hardships. Due to the political problems in the summer of 2009 we were not able to send a team out for evangelism. We ended up sending an evangelism team that fall.

As of today, besides evangelism, we are involved in youth and children camps. In the summer of 2010 we were able to hold our second youth and children’s camps. This was done, even though some local officials threatened us and tried everything in their power to stop us. They didn’t realize that their battle was not against us but against our Creator. Obviously our Creator won and we are looking forward to the work ahead in the years to come.